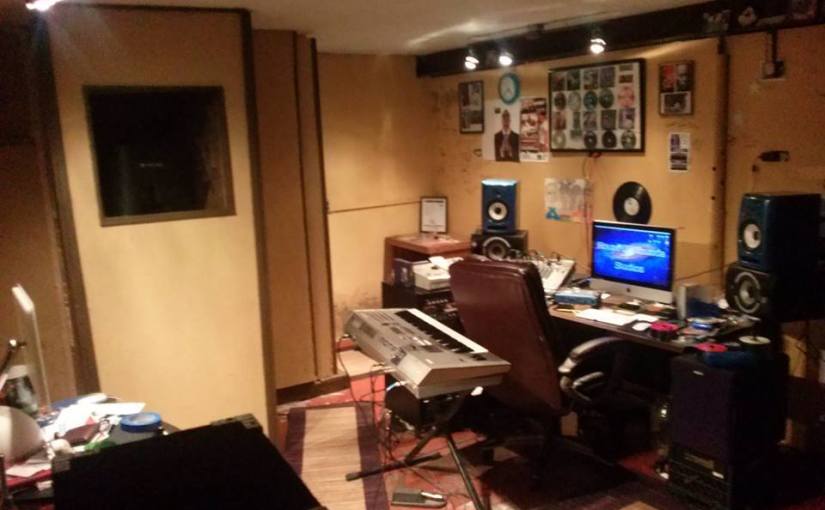 At the age of a teen Zique signed to Tabu/CBS Records in 1987,  after being discovered by the Legendary Clarence Avant. He was credited as a Writer/ Producer on the Mark Anthony debut album entitled “Jumpin Off”.
Zique went on tour with Platinum RnB group, The Boyz in the late 80’s as a Keyboard Player on the FallFest Tour that featured the likes of MC Hammer, 357, Heavy D, The Boyz (The same ones referenced in Eminem’s Rap God) & Young MC. In 2016, Zique mixed the single for the World Star Hip Hop smash hit “PSW (Pills, Syrup, & Weed)” by rapper Mafioso.
In the early 90’s Zique worked and had a hand in the creation of the noted Midwest group 815 Click.
In the late 90’s Zique helped to not only produce but jump start the career of inspirational rap artist Antonious under Grapetree Records.

Zique also works directly with local musicians, artists, and is a direct influence in the local music community helping many local artists to reach greater heights. Any artists that work with Zique are held to the same standard– music of an industry caliber.  He decided to best utilize his extensive industry knowledge, portfolio and network to join forces with the start up Media Group today here at Element 115 Studios.
LISTEN TO ZIQUE TRACKS MADE AT HOUZE UH THUNDA STUDIOS
SOCIAL MEDIA
#HOTStudios